The UK Government’s Online Safety Bill risks creating one of the most censorious online speech regimes in the Western world. Our rights must be protected both offline and online. Speech that is legal offline should not be illegal, censored or hidden online.

We are a coalition of independent organisations committed to freedom of expression calling on the Government to drastically reform the Bill to protect freedom of speech.

Effectively and proportionately policing the internet no doubt has its challenges. However, the Government’s plans undermine the role of law enforcement and rather empower private companies to act as speech police. This is what we are demanding from the Government: 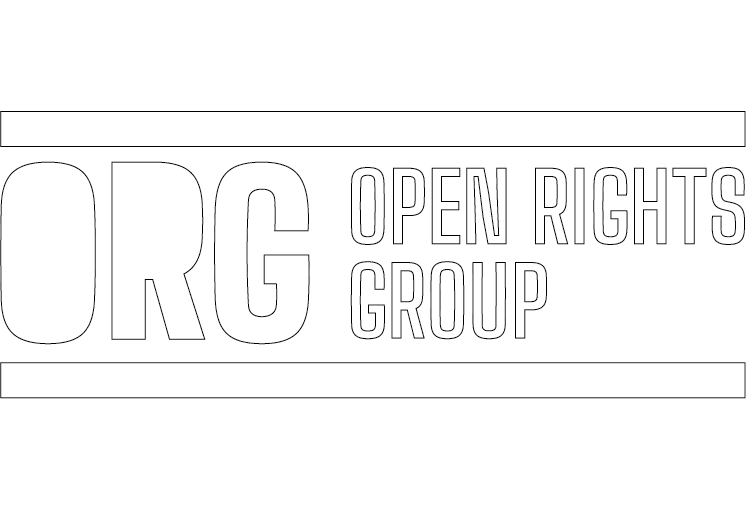 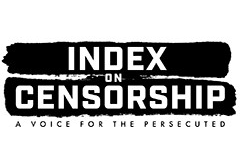 The Government’s plan for an Online Safety Bill puts vast categories of lawful content in the crosshairs for censorship. The proposals will empower a state regulator, Ofcom, to decide what speech is allowed online. Free speech risks being further eroded by Government specifically forcing Silicon Valley to police “legal but harmful” speech.

There are already extensive legal restrictions on speech in the UK. The law should be upheld online as it is offline, but the Online Safety Bill will impose a two-tier system for freedom of expression, with extra restrictions for lawful speech, simply because it appears online.

Any further restrictions on our right to free speech must be in line with UK law and decided on in a democratic, parliamentary process — not through the backdoor with a blank cheque handed to a state regulator and tech companies.

Lawful speech should be removed entirely from the Bill.

The plans would empower and even force big tech companies to conduct mass surveillance of their platforms and act as speech police online, removing lawful content. The proposals would also give state-sponsorship to tech companies’ content policies and terms and conditions — which are already generally bad for privacy and far more restrictive of free speech than UK laws.

This means we would be even more closely monitored online, and controversial, unpopular or marginalised voices will be at greater risk of censorship — with state backing. Far from reining in tech companies, this Bill will reinforce their power over public discourse.

At the risk of incurring huge fines for hosting “harmful” expression, the Bill will compel companies to err on the side of caution and censor zealously. This will have a serious chilling effect on freedom of expression online.

There should be no state-sponsorship of tech companies' censorious Ts & Cs, and no enrolment of Silicon Valley to act as state speech police.

The Government is also considering policing speech in our private conversations. This means increased snooping of the content of our messages. It could also mean banning the encryption which protects our private chats on secure messaging services. If so, it would be a direct attack on our fundamental right to have a private conversation.

Private communications and anonymity online are vital for our safety and privacy – and are critical to protect journalists, human rights activists and whistleblowers all around the world. Moves to erode privacy online would set a terrible example for more authoritarian regimes to follow. If the Online Safety Bill compromises anonymity and privacy, these groups will be put at serious risk and we will all be less safe.

Private communications should not fall within the scope of the Bill.

SAVE ONLINE SPEECH —
REFORM THE BILL!